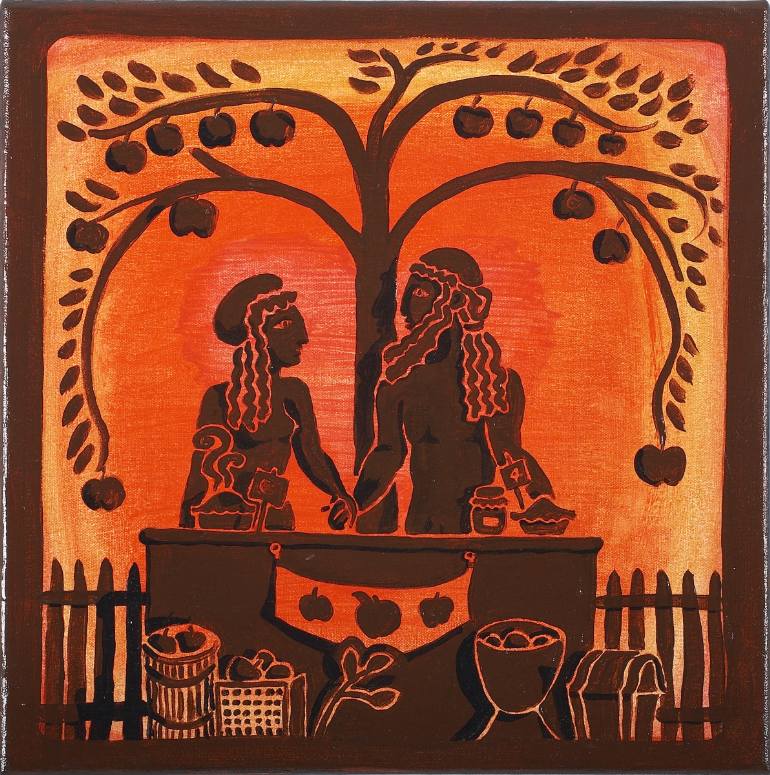 Why God Gave Us Time

A forever ago, drifting in daydreams
God dropped time
Like a heavenly hairpin on a golden sidewalk.

He searched his pockets, when he woke
The whole kingdom, but failed to find it.
So God said to no one, “What is time?
angel hair, a demon claw, a useless thing to me.”
But he kept on creating universe
after universe to look in almost forgetting why…

When he found it, he gave it to Adam
To remind he would die–
That was after Eve made her first apple pie. 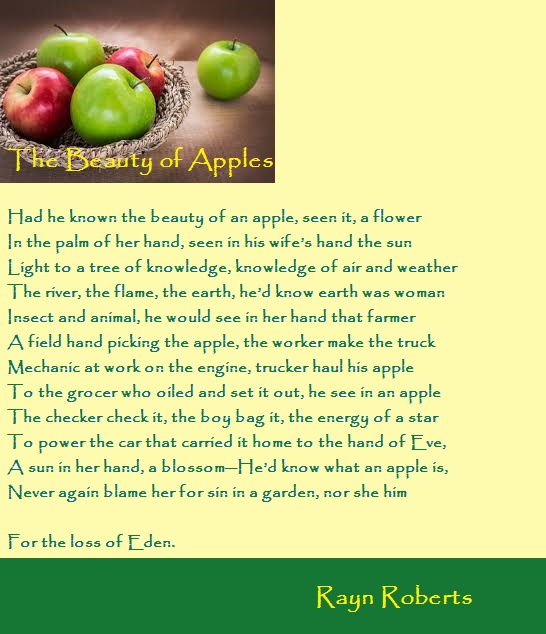