Whatever it is you’re doing here 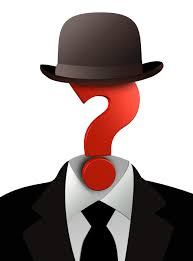 as long as you leave room
for doubt to question

change
will shape who you are

answers arise on their own 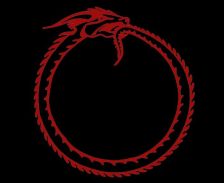 Have a Tao Day. Cancel reply