I Woke One Day and Was a Man

I’d wondered what it would be like to be a stranger in a body
rented from God, cargo damaged more each day.
I thought being a man would mean freedom
to go wherever I wanted, do whatever I liked to do,
not bound by the long leash Mr. D. jerks to remind me
this is his game and he’s won already.
I recall a boy dreaming, needing to invent a man
restless, eager to leave where I was
be in my walking bag of skin and bones
feeling time, a rug pulled slowly out from under me
God’s clown, Death’s dog. 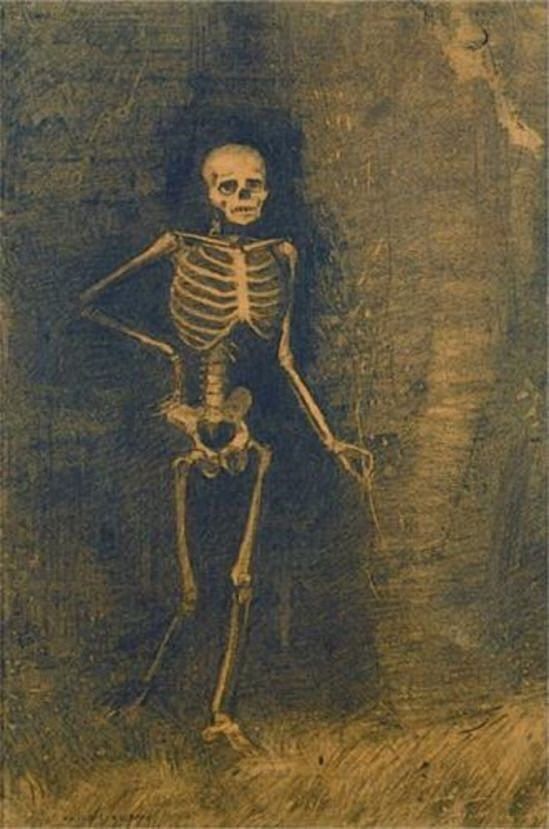 It came out of Russia.

What we can learn about the pandemic from the plague? 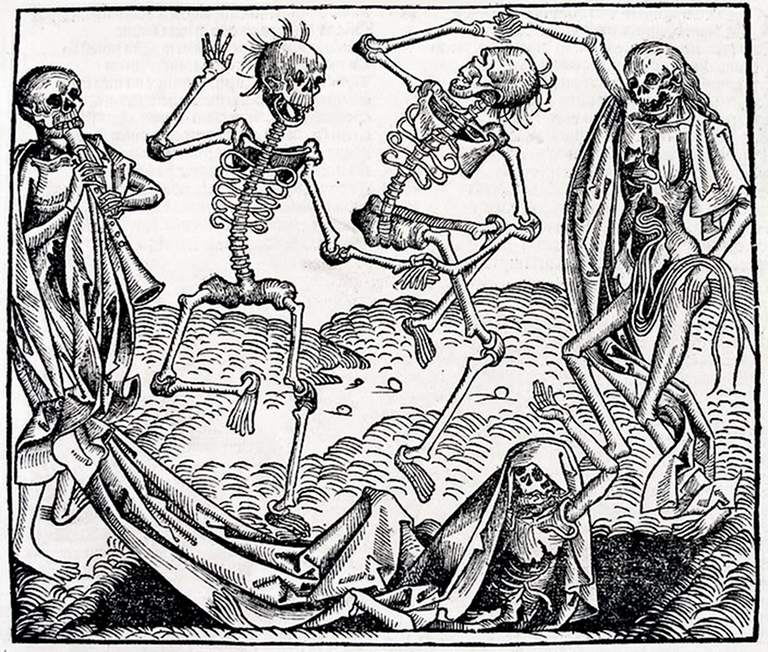 Yes, Cats can get the Plague!

Have a Tao Day. Cancel reply

This site uses Akismet to reduce spam. Learn how your comment data is processed.